The importance of meeting culture

We sat down with Lars J. Clemedson to discuss the advice he dishes out to executives. In this interview are discussing typical pitfalls of modern meeting culture. 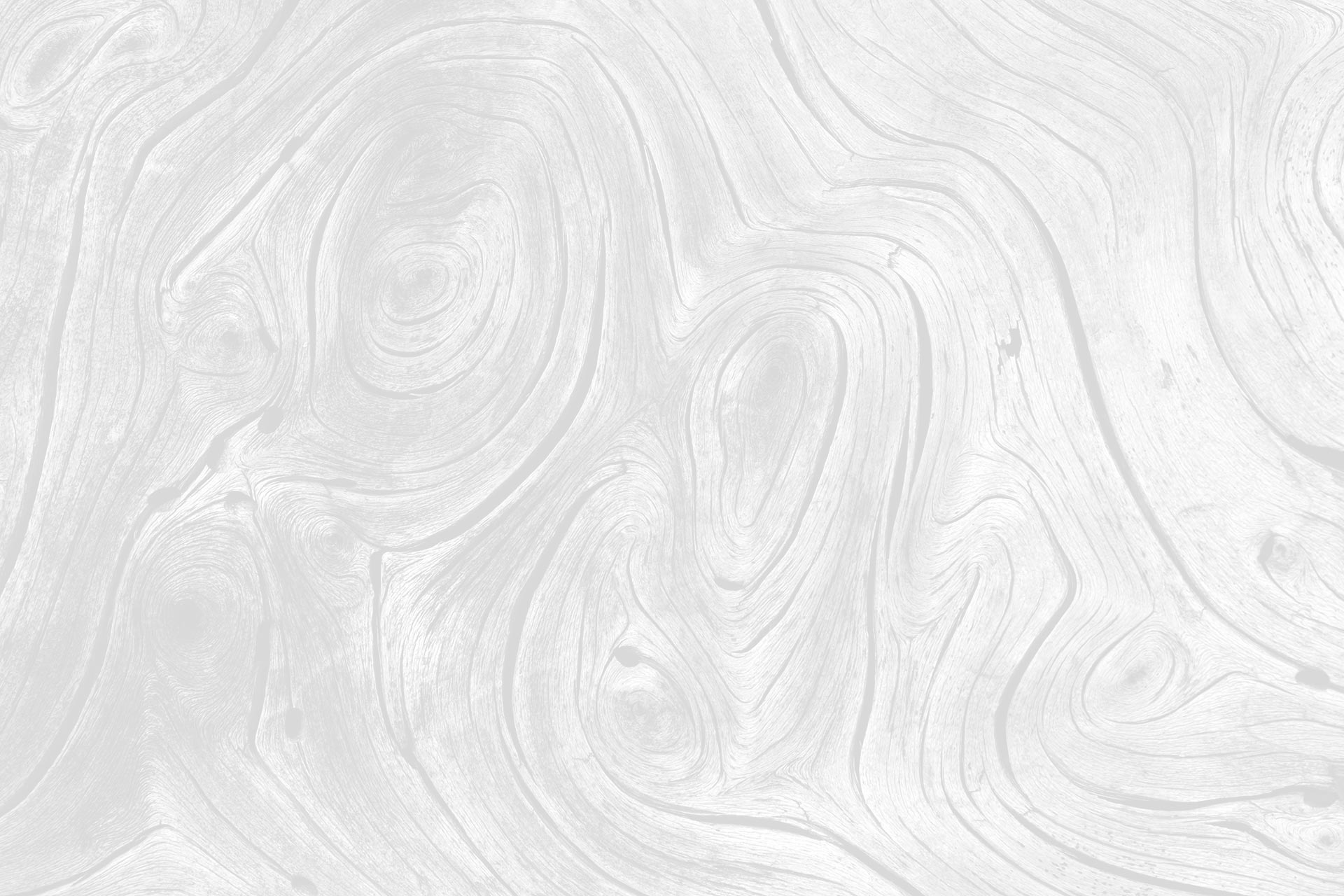 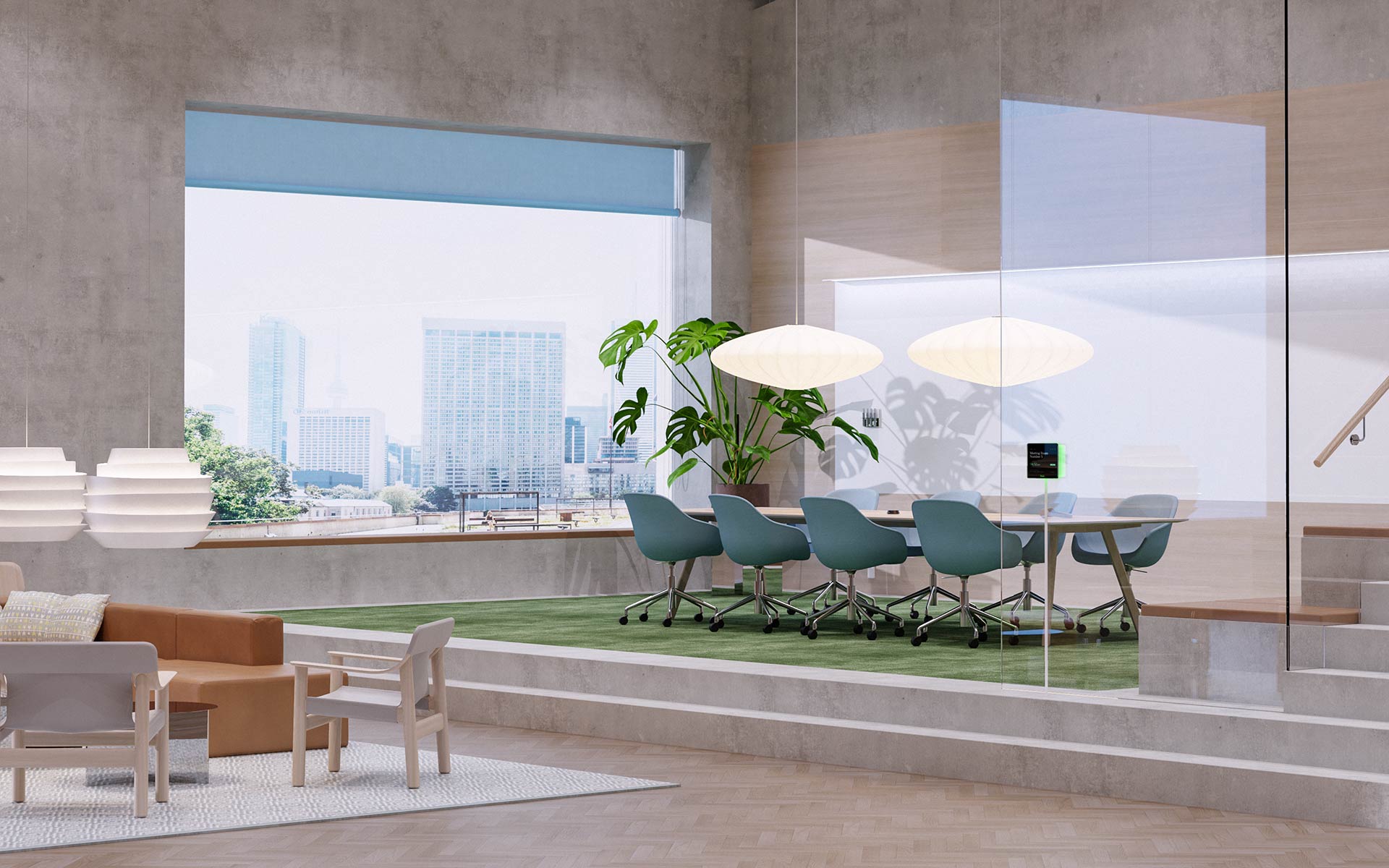 The Importance of Meeting Culture

We’ve all been there. The presenter is droning away in a monotone voice, none of the agenda items are relevant to you, and the meeting seems to drag on and on. Research consistently identifies “too many meetings” as the number one source of frustration at work, but professionals attend on average fifteen meetings per week. Based on the average 40-hour work weeks, meetings take up approximately 750 hours of a professional’s time every year!

It’s hardly surprising, then, that upper management teams often prioritize improving their organizations’ meeting cultures. Fewer and more efficient meetings make not only for savings and increased productivity, but also for happier employees. Prominent business leaders like Mark Parker and Elon Musk have developed their own philosophies on how to facilitate more efficient and meaningful meetings. Jeff Bezos, for example, refuses to set up or attend any meeting where two pizzas will not feed every attendee. Luckily for those of us who are not CEOs of multi-billion-dollar companies, leadership consultants can provide sage advice on productivity.

We sat down with Lars J. Clemedson, Organizational Psychologist, Leadership Consultant, and author of The Power of Openness and Trust to discuss the advice he dishes out to executives.

What would you say are the typical pitfalls of modern meeting culture?

1. Inviting people to the meeting who don’t have to be there.

The desire to include everybody results in low-commitment meetings where not all participants need to contribute. If attendees don’t have anything to add to the discussion, then either a) they shouldn’t be there; b) the topic should have been addressed in another forum; or c) there is a silo culture, a symptom of insufficient cooperation across departments, in which nobody feels responsible for anything outside their own task or department.

The rule should be: either it is absolutely necessary that you attend, or you shouldn’t be there at all.

This point builds upon the first one. Namely, if people don’t have an important role to play in the meeting, why should they prepare for it? If attendees who don’t need to be at a meeting are slack in preparing, they might lower expectations for the entire team. This nonchalance could rub off on those who do have important roles and adversely impact efficiency across the board.

Straight-forwardness and honesty are essential for an organization to prosper. Avoiding tough topics because they are uncomfortable to talk about is particularly detrimental for management teams that are supposed to address their company’s most systemic and serious problems.

How can you address these problems most effectively?

There are two steps to take when dealing with the aforementioned problems. The first, and easiest, is to decide how the meeting culture should look, to establish rules that will bring about that culture, and to communicate the vision and rules to everybody concerned.

The second, and much more difficult, step is reinforcing those rules. The ability to enforce rules depends on the quality of a company’s feedback culture. Reinforcing behavioural rules almost always entails unpleasant feedback for the receiver, and, in a culture that prioritises comfort over efficiency, such feedback could be interpreted as a breach of an unspoken social contract. Therefore, cultivating a good meeting culture requires ensuring an honest feedback culture.

You have a lot of experience coaching leaders and upper management.

What are some common concerns about meeting culture?

There are two recurrent concerns, especially among management teams at higher levels:

In my experience, both issues are symptoms of an insufficient level of openness and trust in the team. Taking responsibility across departments depends on a genuine desire to help each other succeed, as well as a willingness and courage to expose vulnerabilities. The latter is also crucial for discussions about strategic issues, since any such conversation implies leaving safe ground and exposing insecurities, insufficiencies, and shortcomings.

Lars J. Clemedson, Organizational Psychologist, Leadership Consultant, and author of The Power of Openness and Trust

Do you believe that technology can incentivize the best behaviours? If so, how?

Yes, I think a good agenda program can help a team stay on track.

Is there a correlation between meeting culture and company success?

I have no scientific proof for it, but my experience unequivocally tells me that there is a strong correlation between meeting culture and company success. A CEO whose management team I had been coaching expressed it this way in an interview with Svenska Dagbladet:  “Today we use one meeting of the management team manages to accomplish what took five meetings before.” Of course, the company’s bottom-line improved drastically because of the time saved and the team’s increased focus on essentials.